Westwind Public School – Stittsville
The Ottawa-Carleton District School Board has removed a sizable number of trees from the backside of Westwind Public School in Stittsville. Adjacent to the bike/walking path on the northwest side of the school’s campus, the trees have been removed with the stated intention of providing more open space for students to play. While we are of course in favor of providing Westwind Public School students with as fun and safe a play environment as possible, we are nevertheless concerned by the decision.
With Ottawa area green spaces being under constant threat from commercial and residential development, we feel as though the clearing of a large percentage of Westwind Public School’s tree canopy is shortsighted, and will have a negative impact on the
long-term enjoyment of the space by both the school’s students and broader community. Having been strongly linked to reduced levels of stress, better air quality and metropolitan noise reduction, preserving woodland green spaces should undoubtedly be a key
component of contemporary urban planning.
Although the tree cutting has already occurred – leaving only a narrow tree buffer along the path, and a small stand in the northwest corner of the campus – we believe that it is
nonetheless important to voice our disapproval to the Ottawa-Carleton District School Board. In doing so, our goal would be to prevent the removal of urban woodlands on Ottawa-Carleton District School Board property in the future. If you would like to join us in our opposition to the project, your comments and concerns can be directed to:
● Daniel Fournier, Facilities Manager with OCDSB, 613.596.8777 or
facilities@ocdsb.ca
● Rosalie Cross, Principal at Westwind Elementary School, 613.831.7840 or
Rosalie.cross@ocdsb.ca 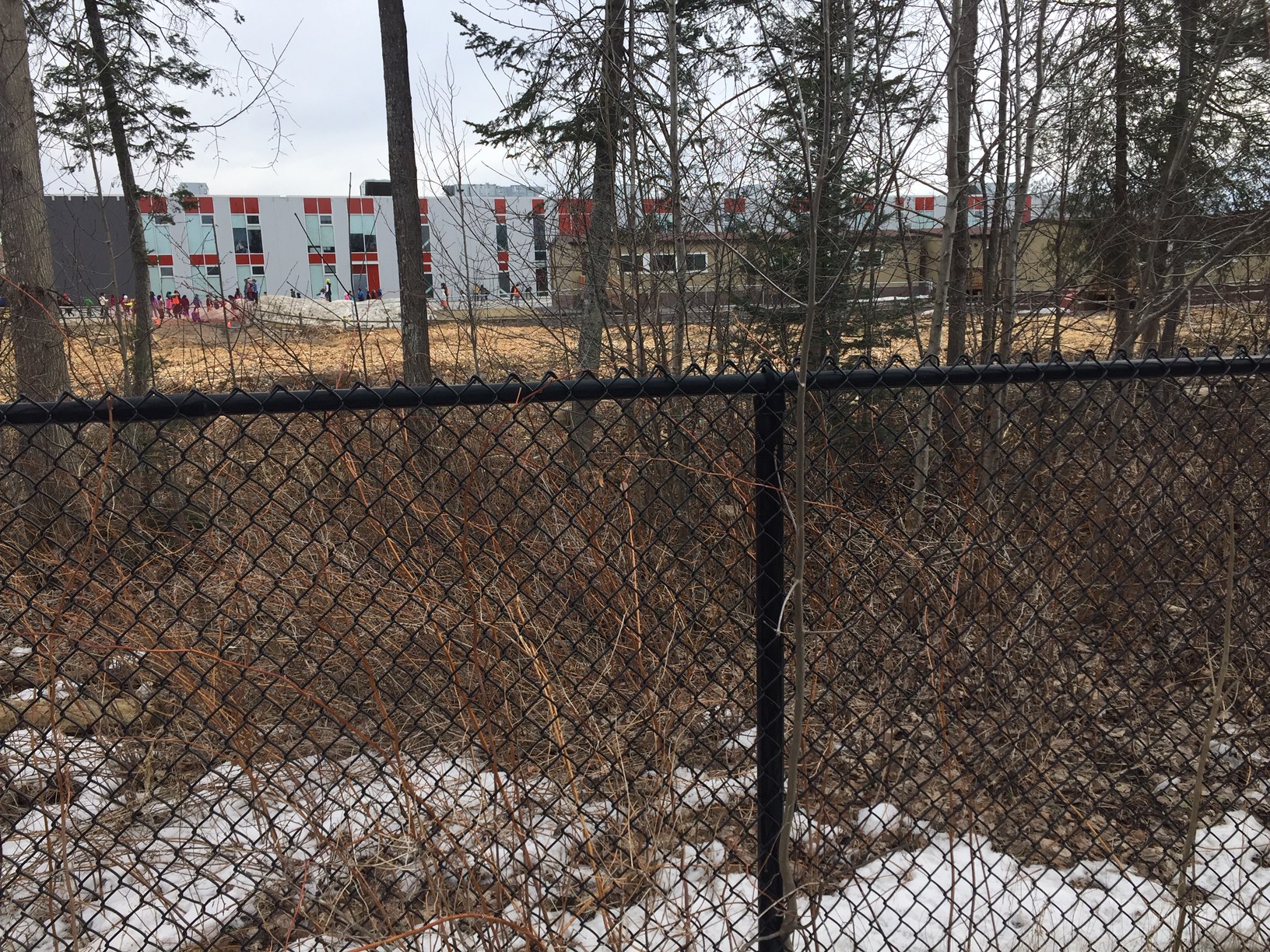